A unique platform for budding innovators, Stars of Science, Qatar Foundation’s edutainment show, enables applicants to showcase their skills and abilities to help inspire novel positive solutions to regional and global challenges across numerous sectors, like health, biomedicine, IT, sports, and engineering, among others.

Khalifa Essa Al Kubaisi, Media Relations Manager, Qatar Foudation said: “Stars of Science is helping rediscover the culture of innovation that the Arab world is known for since time immemorial. With a high percentage of young people, among whom exist many innovators capable of developing impactful solutions to address challenges of their societies, the region is witnessing a strong resurgence of this culture. Stars of Science provides the region’s innovators with a valuable opportunity and robust support to further develop their ideas that could go on to contribute to the advancement of their societies. Previous seasons of the program have revealed the capabilities of these young talents and what they can achieve when given the necessary support.”

For over a decade, the impact of Stars of Science has been felt through its significant contributions to a vibrant entrepreneurial culture among people in Arab countries, which is reflected by the successes achieved by its many alumni. So far, 154 innovators representing 19 Arab countries have instilled the values of collaboration and scientific excellence from their time on the show, offering a wide network for new participants to meet, learn from and share knowledge with.

Dr. Nuha Abu Yousef, a Jordanian physician and mother of two, shatters stereotypes and demonstrates that women can pursue both a career in science and have a family by giving birth during her time on the show while wining second place with her innovation the Active Lazy Eyelid Adhesive for Bell’s palsy patients. Qatari engineer Khalid Aboujassoum launched the invention he started on Stars of Science, ‘Oliver’, a fully-automated, smart cooking appliance with its own smartphone app, which will soon be available in global markets. Kuwaiti alumnus Sadeq Qasem established his own R&D company, ‘Prototec’. He manufactured ‘Dukhoon’ – an electronic incense burner – which has sold hundreds of thousands of units around the world and currently counts four products on the market with an additional two in the pipeline. He encouraged future Arab innovators to apply for the new season, saying: “Stars of Science is not just a TV show or a competition, it is a school. It is very important that you deal with the show as an educational opportunity, where your focus should not only be on winning; this is something that ends with the show. You should seize the educational experiences that will remain with you for life.”

To apply for Stars of Science season 14, please register by December 15, 2021 on the website www.starsofscience.info, where you can also learn more about the alumni, innovations, and what their successes could mean for you. 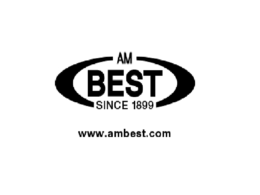 AM Best has been named Rating Agency of the Year at the MENA Insurance Awards 2022. The event was…
bySarjatha Shahinlal
No comments 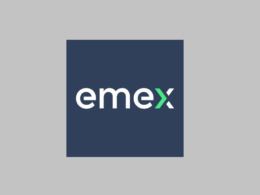 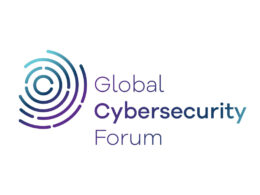 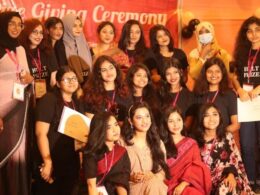