The Malaysian Palm Oil Council (MPOC), has today launched its ‘Malaysian Palm Oil Full of Goodness’ consumer campaign at the LuLu Hypermarket located at the Dubai Silicon Oasis in its effort to drive the growth of the commodity in the UAE.

Launched by Malaysia’s Deputy Minister of Plantation Industries and Commodities, The Honourable Datuk Willie Anak Mongin, the event was in conjunction with the ministry’s participation in Expo 2020 Dubai, currently held at the Malaysian Pavilion in Dubai South from February 6 till 12, 2022.

An MoU was earlier sealed between MPOC and the Lulu Group International (LULU) to promote and market Malaysia’s palm-oil based products through the latter’s wide chain of hypermarkets located in the UAE.

The collaboration also includes cooperation on various technological and economic advantages between both parties.

Chief Executive Officer of MPOC, Wan Aishah Wan Hamid said, “As a major hub in the Middle East, the UAE has always been Malaysia’s largest export destination and second-largest source of import in this region and serves as a gateway for Malaysia to penetrate to new markets in the wider region”.

“There are also growing health concerns regarding trans-fat consumption, which have driven consumer preference towards saturated fats such as palm oil. Increasing demand for high-quality food products from tourists as well as local consumers has driven its demand” says Wan Aishah Wan Hamid. “Hence, we are hoping to share all these via the ‘Malaysian Palm Oil Full of Goodness’ consumer campaign which is currently running for a week.” 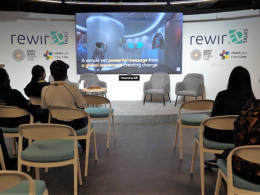 As part of its mission to deliver ceaseless innovation, LG Electronics (LG) has partnered with Dubai Cares, part…
bySarjatha Shahinlal
No comments 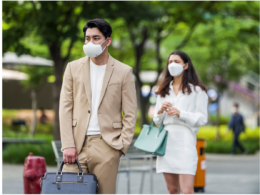 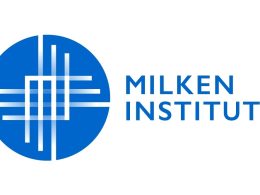 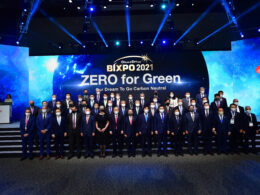