Founded by award-winning producer Vevek Paul, The Great Indian Film Festival (TGIFF) captivated audiences from all walks of life at the three-day festival at Expo 2020 Dubai. A one-of-a-kind touring festival that brings different cultures together through a shared appreciation for cinema, the event began with an intense panel discussion with brilliant minds from the film industry. 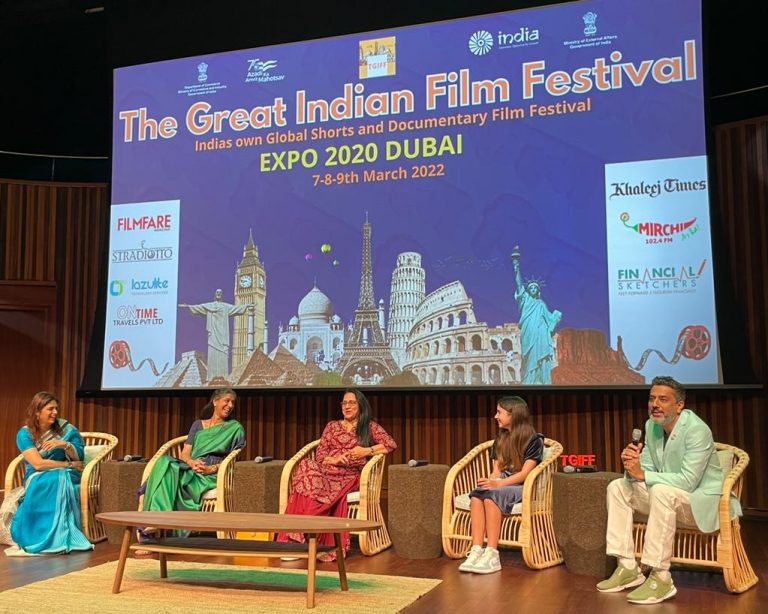 The festival began with the screening of Oscar-nominated ‘Bittu’, a short film that demonstrates a close friendship between two girls eclipsed by accidental poisoning. Mr. Shekhar Kapur, an Indian film director, actor, and producer, commented, “I was very moved by the film. I had heard about the story but watching it made me realise how impactful the story is.”Rinku Paul, the co-founder of TGIFF, said, “Short films provide artists with the power to tell the story that is not only the prerogative of a few. Generally, stories are told from one point of view, often creating misconceptions. With short films and TGIFF, we enable people from all over the world to share their point of view.” 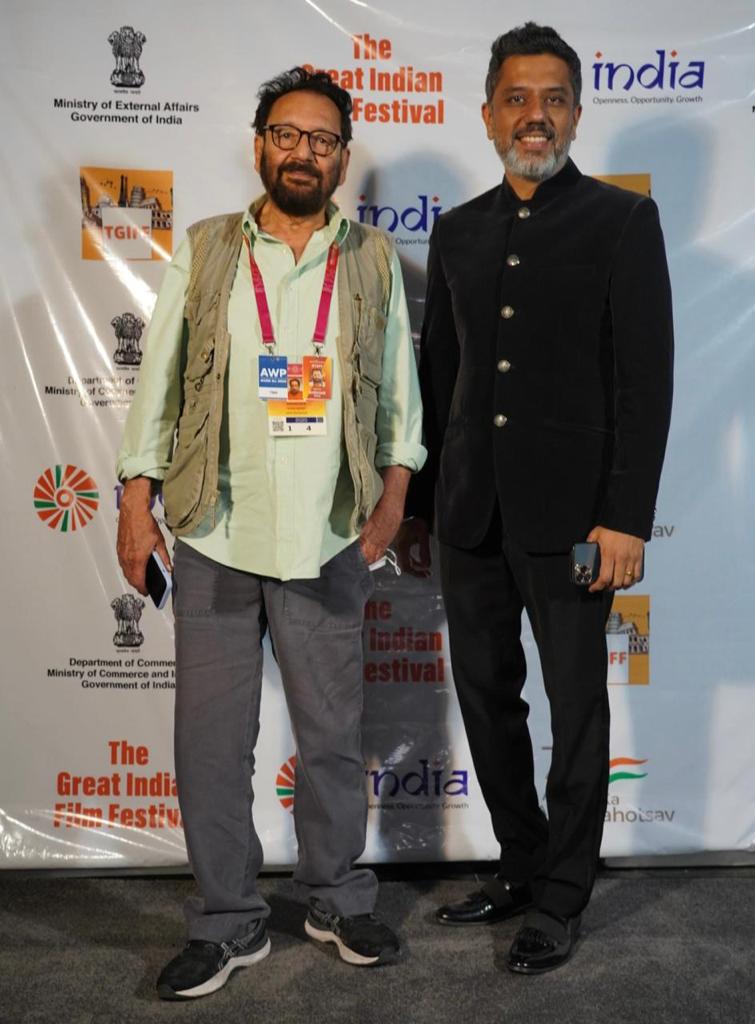 The first day also included the screening of ‘Animal’ by Nyla Al Khaja, UAE’s first female film director. The short film depicted the story of a 7-year-old child’s experience of growing up in an iron first household with a sociopathic and narcissistic father. Sharing her passion for directing short films, Nyla commented, “The film industry largely comprises of men, but it is changing, albeit slowly. Short films are a very different format and enable storytellers to get the message across quicker. They are windows into the cultures of different people, and one mustn’t underestimate their power.” 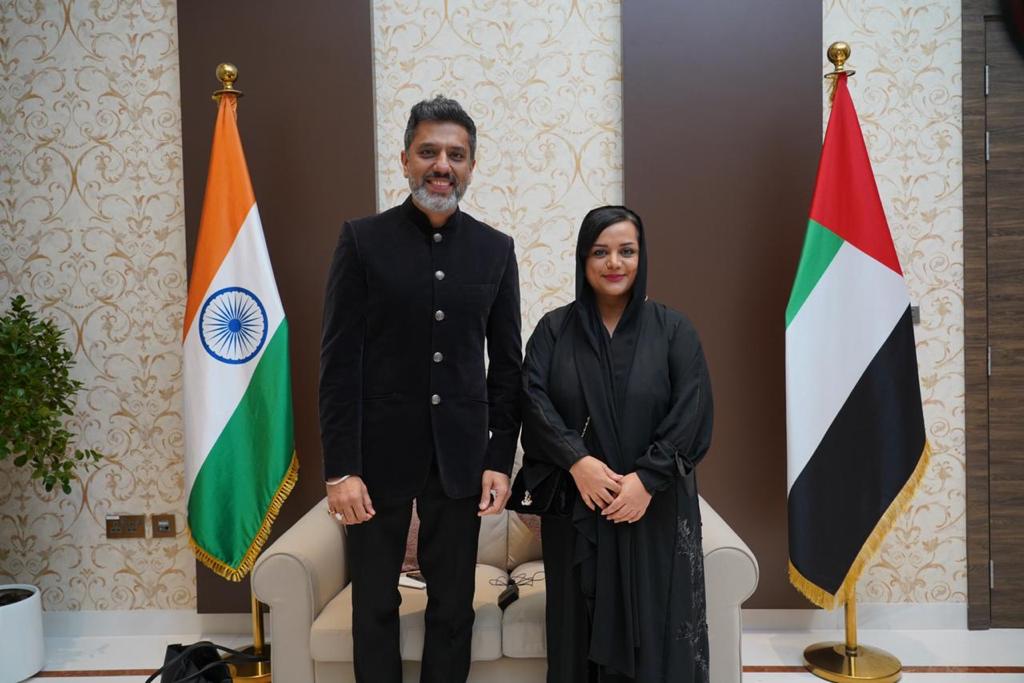 The festival also screened ‘Verses of War’, wherein Vivek Oberoi, the Bollywood actor starring as the lead actor, joined everyone at Expo 2020 through a video call. Furthermore, the event showcased over 40 documentaries at the Terra Auditorium.

The second day of the festival was dedicated to screening world-class documentaries with numerous media students from all over UAE. In addition, the event had a pane discussion regarding the future of documentaries, which included Dr. Percy Fernandez, Dean of Manipal University and Manoj Mathew, Head of Zee TV Dubai.

The festival’s last day observed children flocking to watch the screenings of short films made by their peers and aspiring to be a part of the enticing world of cinema. TGIFF also encourages young creative minds to use technology to tell their stories to the world. Mr. Vevek Paul has converted this small endeavour into the Rising Stars Mobile Film Festival, which takes place twice a year on TGIFF’s YouTube channel. Rising Stars ensure that student filmmakers have an international platform to showcase their films amidst the best in the world. 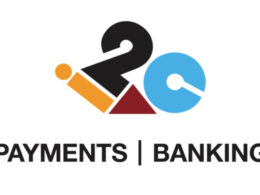 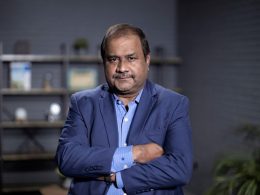 73% of UAE travelers want to travel in the next year; according to Amadeus

The survey of 9,074 consumers across France, Germany, India, Spain, Russia, Singapore, the UAE, the UK, and the US shows the…
bySarjatha Shahinlal
No comments 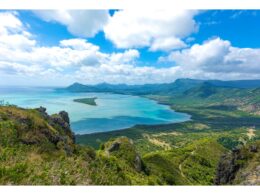 Tourism arrivals in Mauritius on rise in first quarter