The Coretec Group, Inc., (OTCQB: CRTG), developers of engineered silicon, a lithium-ion battery with a silicon-anode, and 3D volumetric displays, is one of a select group of companies chosen to present at a two-day U.S. conference on accelerating the development of a domestic battery supply chain.

The two-day virtual conference titled “Bridging the Gap: Advancing America’s Battery Manufacturing and Supply Chain,” drew more than 1,400 participants from across the country, with nearly half of those representing industry. The Coretec Group was selected to present from more than 100 applicants.

“The conference offered a tremendous opportunity to discuss The Coretec Group’s silicon-anode technology with potential partners as well as government and industry leaders,” CEO Matthew Kappers said. “We believe our approach is the key to unlocking the power of silicon anodes, which will extend the life of lithium-ion batteries for everything from mobile electronics to electric vehicles.”

“We’re developing a lithium-ion battery with a silicon anode to demonstrate the effects of our unique approach to the charge-and-recharge lifecycle issue,” Dr. Tokarz said. “This was a fantastic forum to discuss our approach and it was an honor to contribute to such a well-regarded group.” 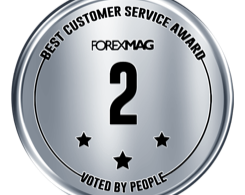 According to Gulf Brokers, whose clients traded more than USD 7.2 bn in 2020, the prevailing trend in…
bySarjatha Shahinlal
No comments 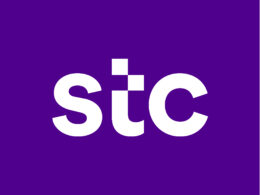 Fastest street circuit in the world in Jeddah 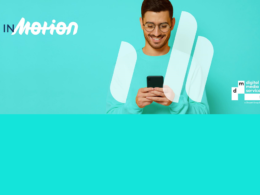 DMS, the digital arm of Choueiri Group recently announced that they would be serving as the Exclusive Media…
bySarjatha Shahinlal
No comments