The Rotana award is in honor of Uplive’s industry-leading innovation and a strong commitment to culturally-appropriate content that is showcased on the livestreaming platform. As the leading media house in the Middle East, Rotana recognizes and awards brands and campaigns that go beyond their marketing objectives to deliver exceptional and ethical consumer experiences.

The sought-after recognition comes in the wake of the platform’s unveiling of its first-ever Television Commercial for the Middle East region, which aired on Rotana. The region-wide campaign, which also included the introduction of GCC-centric features for the growing GCC market, signaled Uplive’s leadership and trendsetting status in the global live social industry.

Speaking after receiving the iconic award, Andy Tian, co-founder and CEO, Asia Innovations Group (AIG), said that the recognition by Rotana was a clear indication that Uplive is consistently making a positive impact in the social entertainment industry not just regionally but globally as well.

“We are delighted to receive this recognition by Middle East’s leading media group Rotana – a gesture that will serve as an inspiration to the team behind Uplive. Our commitment to being the go-to livestreaming platform for GCC-based live streamers is driven by innovation and our research-based customer-centric approach to content creation. From the onset, we made a deliberate decision to be the home of culturally-appropriate content – a strategy that is now being recognized by our media partners and emulated throughout the industry,” said Andy.

Uplive, which was also recently ranked the fastest growing live streaming app in the world with over 520 million registered users located in over 150 regions by global third-party analytical platforms App Annie and Sensor Tower, has been at the forefront of encouraging its regional livestreamers to create Arabic content as part of its strategy to boost localized content consumption and talent enrichment.

Driving its global growth, the ad-free live video platform has also experienced remarkable growth in the Middle East attracting plenty of GCC-based livestreamers. This, according to Andy, is largely driven by the ballooning appetite for Arabic content.

Apart from showcasing fresh content, Uplive is also supporting the local gig economy by enabling local content creators to make meaningful income from the comfort of their homes using their mobile phones. The platform not only enables local creatives to earn from their creations through gifts they receive via the app but also offers them an opportunity to launch new careers in the digital entertainment industry. 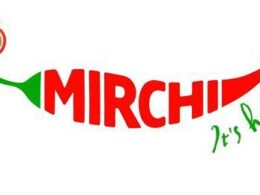 Mirchi introduces its app in the United Arab Emirates 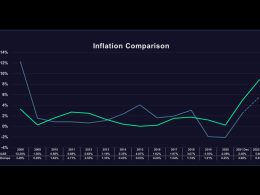 Inflation in Dubai and Europe 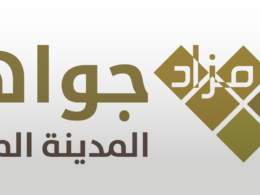 Resort, hotels and plots of land up for grabs in the awaited Jewels of Madina public auction

TAIPEI, Taiwan — Amid the world’s recovery from the Covid-19 pandemic, over 5,000 electronic manufacturers and suppliers will…
bySarjatha Shahinlal
No comments