Gulftainer’s UAE terminals have achieved a significant milestone in their ZERO Harm health and safety program by reaching more than one-million-man hours with no Lost Time Injury (LTI) incidents. This is a major accomplishment for the workforce, management and QHSE teams who have worked tirelessly to ensure the safety and well-being of everyone despite the global pandemic and industry challenges.

A robust culture of safety has been developed within the workforce in Gulftainer and it is a testament to everyone’s hard work that the UAE Terminals have once again been presented with the British Safety Council International Safety Award in recognition of their commitment to keeping workers and workplaces safe and healthy during 2021.

One of 549 international organisations achieving a Pass at the International Safety Awards 2022, Gulftainer has showcased its everlasting dedication and commitment to its loyal workforce, protecting its employees from the risk of injury and ill health at work.

“Our sincere congratulations to Gulftainer KCT and SCT. All those working at the company should be enormously proud of their achievement.” Robinson added.

Now in its 64th year, the International Safety Awards recognises and celebrates organisations from around the world who have demonstrated to the satisfaction of the scheme’s independent judges their commitment to preventing workplace injuries and work-related ill-health during the previous calendar year. The awards also acknowledge organisations committed to mental health and well-being at work.

Dan Wright, COO of Gulftainer, accepted the award saying: “The health and safety of our workers will always be our top priority. We are pleased to receive this award in recognition of the hard work and progress made to ensure that Gulftainer remains one of the world’s safest workplaces.”

“I couldn’t be more proud of every Gulftainer employee for their dedication to keeping themselves and their colleagues safe.  The achievement of reaching one million man-hours with zero LTIs and subsequently receiving the British Safety Council award is outstanding work,” Wright added.

Gulftainer is an internationally recognised and established port management and operating company based out of the Emirate of Sharjah. Since its inception in 1976, the company has taken great strides in expanding its footprint into major global economies, delivering on its role as a worldwide trade enabler backed by unwavering client trust and support. 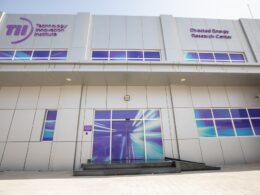 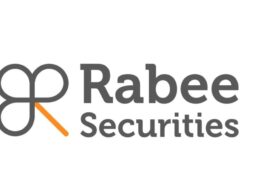 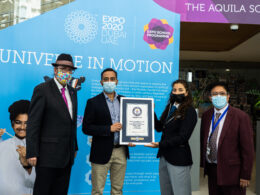 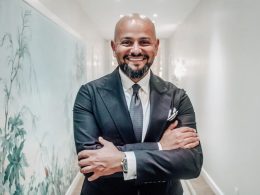