KADIMA, Israel —IDE Technologies, a world leader in desalination and water treatment solutions, today announced it was awarded the bid to finance, design and construct Israel’s seventh desalination plant in the Western Galilee region, which will be the first plant constructed in the northern part of Israel. The plant, once in operation, will produce 100 million cubic meters of desalinated water annually, improving the reliability of Israel’s water supply to Haifa, the Western Galilee and Upper Galilee regions.

This new project marks the second time in two years that IDE secured a bid to construct a desalination plant in Israel. In 2020, IDE was awarded the contract to construct Sorek 2 (named: Be’er Miriam), one of the largest seawater reverse osmosis (SWRO) desalination plants in the world. IDE was selected out of a large group of competitors for its advanced technology, competitive pricing and industry-leading reputation in Israel and across the globe.

“As an Israel-based leader in water desalination technology, we are immensely proud to secure and support another large scale desalination plant in our home country and increase the valuable water supply to the residents and businesses of the northern parts of Israel,” said Alon Tavor, CEO, IDE Technologies Group. “Desalination is critical to preserving water as a natural resource and IDE is committed to expanding our technology reach – and it starts at home.”

IDE will construct the plant as part of a Public Private Partnership (PPP) with the State of Israel, represented by the Ministries of Finance and Energy and the Israel Water Authority, and will be responsible for planning and financing the approximately 1.5 B (Shekels) project. With a goal of completion in 2025, IDE will also operate the plant for 25 years beyond the project term. 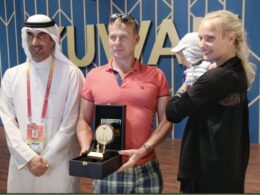 The Kuwait Pavilion is gleaming, after achieving an impressive milestone, in welcoming the one-millionth visitor to the pavilion,…
bySarjatha Shahinlal
No comments 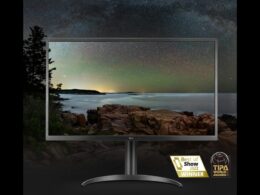 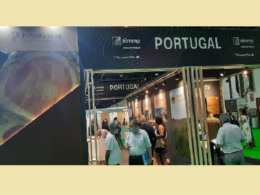 Over 10 companies from Portugal showcase products at Dubai Woodshow 2022 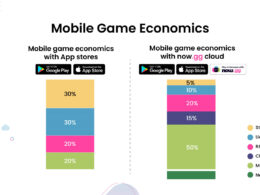