The Coretec Group, Inc., (OTCQB: CRTG), a developer of engineered silicon and 3D volumetric displays, has opened a new wet laboratory and hired a research scientist.

The new lab is located in the same building as the company’s corporate offices in Ann Arbor, Michigan. The Coretec Group plans to use the lab to develop cyclohexasilane (CHS), create silicon quantum dots, and create silicon-anode active materials for lithium-ion batteries. The lab design includes a fume hood and glove box, which is necessary to handle pyrophoric materials such as silane gases and certain hydrides.

The company believes the next step in improving the performance of lithium-ion batteries is replacing traditional graphite anodes with specially engineered silicon anodes. The company plans to use its new lab to conduct further research and development toward this advancement as well as its proprietary silicon anode.

The company has hired research scientist Nathanael Downes to lead work in the lab. Downes holds a Ph.D. in Inorganic Chemistry from the University of Michigan with Dr. Stephen Maldonado as his advisor. At the University of Michigan, he studied electrodeposition of silicon thin films and has expertise in silicon chemistry. His solid background in inorganic synthetic chemistry, combined with his innovative nature makes his skill set well-aligned with Coretec’s current focus.

“Opening our own lab is a major step toward demonstrating the benefits of our engineered silicon by producing the materials ourselves,” said CEO Matthew Kappers. “Nathanael is a perfect addition to our brilliant team of scientists. He brings hard-to-find, relevant lab experience and a great energy to the team. We look forward to his developments in the lab.” 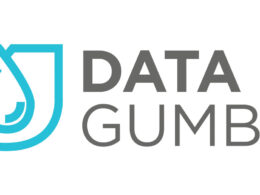 Data Gumbo, the industrial smart contract network company, today announced that it has been named as the Oil and Gas…
bySarjatha Shahinlal
No comments 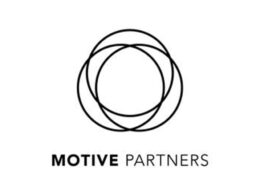 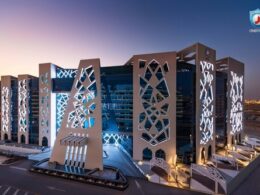 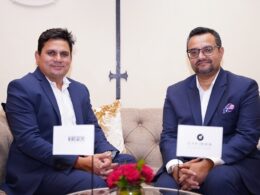