DUBAI – The world-famous luxury perfume house has worked with Europe’s best perfume designers for over two years on the Diamond Collection, to evolve a series within which each creation is a masterpiece; through perfecting combinations of notes hitherto thought impossible to bring together; producing perfumes that are a first for the entire luxury perfume industry.
Each fragrance in the Diamond Collection series, which bears the Fratelli Diamanti signature, receives top marks from world-famous perfume artists and experts, and the series’ Montecristo perfume has received the accolade of being one of the “best perfumes in the world”. Niche perfume-house Fratelli Diamanti has 25 special concept stores worldwide, and has recently announced the launch of two new stores in Switzerland and the Netherlands.
World-wide, most sold in the Middle East
Montecristo is described as ‘different from all other perfumes’ by world-famous European perfume artists; distinguished by its must-have status and its addictive qualities. In the Middle East which is the cradle and birthplace of perfume, Montecristo tops the charts by ranking in the five bestselling perfumes; its hand-crafted crystal bottle containing two precious stones already marks it out before even the scent itself.
Named for Montecristo Island located in the Tuscany region of Italy which is the most special, privileged island in the world, this master perfume certainly lives up to its name. Due to its protected status, only one thousand people are allowed to visit the island on two days each year. The perfume, inspired by the island’s name, is a best seller, having become one of the most remarkable fragrances globally.
Fratelli Diamanti’s signature Montecristo manifests the power of infinite brilliance with notes of apricots, cinnamon and mysterious saffron, in a magnificent synthesis of East and West, evoking magical and deeply emotional themes. It continues to assert itself confidently and passionately through sandalwood, cedar and patchouli notes that appeal to all the senses and finishes the work of art through gray amber, vanilla and secret tones of tobacco, etching it forever into memories. 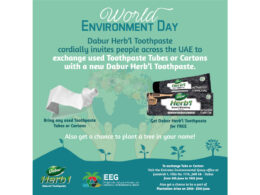 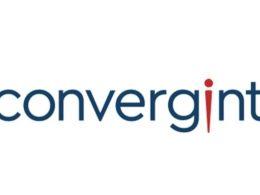