GENEVA – The Middle Eastern division of media group Consultancy.org announced that dss+ has been ranked as a top consulting firm for Lean / Six Sigma consulting capabilities, as well as a top expert in the chemicals industry, earning a Diamond Level ranking in each respectively. dss+ was one of three companies out of more than 200 to be named as a top consulting firm for Operational Excellence services.
The rankings were based on interviews with thousands of executives, consultants and graduates, as well as on assessments of firm capabilities, reputation, analyst benchmarks, industry recognitions and thought leadership.

The firm also achieved six platinum awards – the second highest recognition tier – for their operations, process management, ESG and sustainability capabilities, as well as their expertise in the mining and agricultural sectors.
“I am extremely proud of our team in the Middle East, and the value that they have delivered to clients to merit such a high ranking for Operational Excellence and a range of other services,” said Cedric Parentelli, Managing Director for Europe, Middle East and Africa at dss+. “Their work is intrinsically linked to our core purpose: transforming industries by helping our clients to operate in a smarter, safer, and in a more sustainable manner. To be recognised by the Consultancy.org organisation is an honour.”

Having been active in the region for more than 20 years, dss+ has worked with over 60 clients since 2018 across public utility, oil and gas, chemicals and manufacturing industries. Their Operational Excellence work in the region includes projects with large utilities such as Saudi Arabia’s Saline Water Conversion Corporation (SWCC), where dss⁺ operational excellence transformation enabled an increase in water production by 1.4 million m3 per day, without capital input. 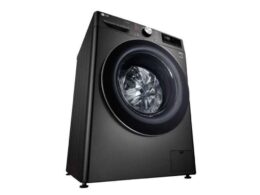 Dubai, United Arab Emirates — Tackling household chores can be time and effort-consuming, especially when it comes to…
bySarjatha Shahinlal
No comments 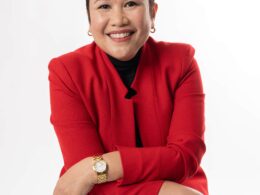 QNET Reinforces its Commitment to Sustainability with Global Reforestation Initiative 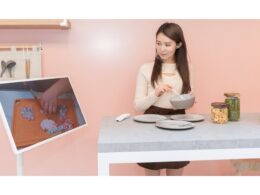 THE FUTURE IS HERE – LG INNOVATIONS TO MAKE LIFE GOOD 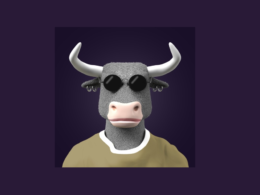