The first Dream Championship was held in 2019 and this year marks its fourth installment which will be held exclusively online. The tournament was created as the ultimate chance for players to face off against strong opponents from all over the world to decide who is number one.

The top 7 rated players as of November 2022 will advance to the Finals in addition to the top 8 players who win the Final Regional Qualifiers and the winner of Dream Championship 2021. There will be a total of 16 players who will compete in the Finals to decide this year’s champion. 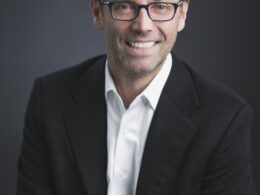 Acronis, a global leader in cyber protection, announced today the appointment of Michael Callahan as its new Chief Marketing…
bySarjatha Shahinlal
No comments 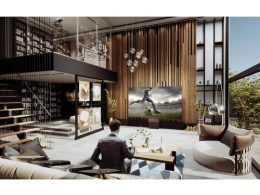 TAKE BUSINESS COMMUNICATIONS TO THE NEXT LEVEL WITH LG DISPLAY SOLUTIONS

DUBAI, United Arab Emirates — As work environments have evolved in the new reality of remote working, so…
bySarjatha Shahinlal
No comments 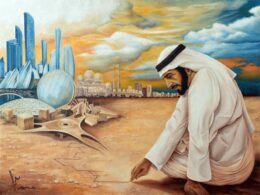 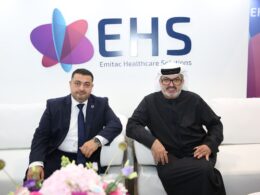 Transguard Group, the UAE’s most respected business solutions provider, has today revealed that its security services workforce is…
bySarjatha Shahinlal
No comments