Earlier this year, The Coretec Group began working with Pascale Chenevier, Senior Scientist in nanosciences for energy at The CEA in France to test the potential growth of silicon nanowires, a key material in the development of lithium-ion batteries. The goal of the tests was to determine the ability to grow silicon nanowires from Coretec’s proprietary CHS technology.

During initial testing, The CEA found promising results. The organization has previously used several silane-based materials in their research and revealed that CHS demonstrated the lowest deposition temperatures they have observed to date and showed the highest yields of silicon nanomaterials. Additionally, the testing found a unique hybrid of composite materials, consisting of both nanowires as well as nanoflakes, when using CHS as a silicon source.

“The unique low temperature reactivity of CHS is really promising,” said Dr. Pascale Chenevier. “It opens unexpected new latitude to tune both the nanostructure and chemical composition of our composites for enhanced cycling.”

“While only a first step, we are pleased with the initial results of our CHS testing with The CEA, positioning us well for continued and more advanced analysis that we hope to demonstrate with potential customers and partners,” said Dr. Ramez Elgammal, Chief Technology Officer at The Coretec Group. “There is still much more to discover, but these preliminary test results demonstrate a promising future for the use of CHS in developing lithium-ion batteries.”

The Coretec Group and The CEA will embark upon further research to test CHS’ ability to grow nanowires, in addition to further exploring the potential of the newly developed nanoflakes. The Company will continue to disclose results and provide additional notable updates as they occur. 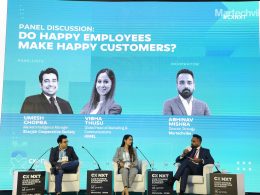 Vibha Thusu, Global Head of Marketing & Communications at Himel International, sheds light on how CX can be…
byMrigaya
No comments 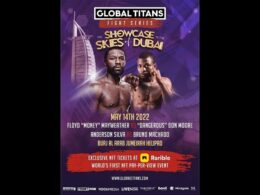 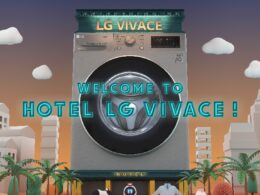 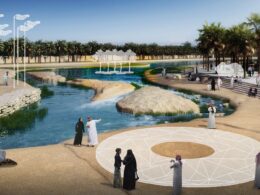 SNC-Lavalin awarded by The Royal Commission for Riyadh City