Dubai, United Arab Emirates — Since the beginning of the year, most social media companies´ stocks fell by tens of percent. The exception is Twitter Inc., which has been moving up in terms of market capitalization during 2022. It is mainly because of the richest man in the world, American billionaire Elon Musk who expressed his interest in purchasing the entire company. According to the Gulf Brokers’ chart of TOP 5 Social Media Companies, Twitter has joined Alphabet, Meta Platforms, Tencent Holdings, and Kuaishou Technology.

“There are eight billion people already living on the planet Earth and around 60 % of them are active social media users. This world is still ruled by Meta Platforms (former Facebook). Its family of social networks is used by almost three billion users on a monthly basis. The vast majority are on Facebook (about 1.93 billion), followed by WhatsApp, Instagram, and Facebook Messenger,” commented results of the updated chart Syam K.P., financial analyst with Gulf Brokers, and added: „The second most widespread platform among social networks is YouTube, which is a part of the technology giant Google, or its parent company Alphabet. More than two billion users connect to YouTube each month. But social networking is no longer the domain of American companies. Chinese companies are growing rapidly.”

It is primarily the Chinese multinational group Tencent Holdings, which is the third largest of its kind in the world in terms of market capitalization. Its communication platforms include QQ or WeChat. Kuaishou Technology, which runs a video-sharing application with more than 50 million active users a month, also made it into the top five by market value. 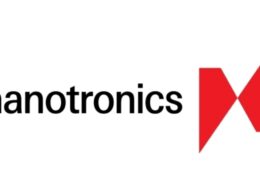 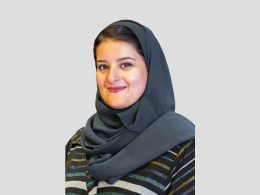 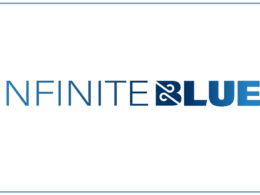 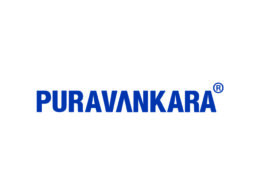 Puravankara announces pre-launch of Lakevista at Purva Windermere in Chennai