BURLINGTON, Mass. — Veracode, a leading global provider of modern application security testing solutions, today revealed that 24 percent of applications in the technology sector contain security flaws that are considered high risk—meaning they would cause a critical issue for the application if exploited. With, arguably, a higher proportion of applications to contend with than other industries, tech firms would benefit from implementing improved secure coding training and practices for their development teams.

Chief Research Officer at Veracode, Chris Eng, said, “Giving developers real, hands-on experience of what it takes to spot and exploit a flaw in code—and its potential impact on the application—provides the context and understanding to build their intuition about software security. Our research found that organizations whose developers had completed just one lesson in our hands-on Security Labs training program fixed 50 percent of flaws two months faster than those without such training.”

The data was published in Veracode’s annual State of Software Security (SoSS) report v12, which analyzed 20 million scans across half a million applications in the technology, retail, manufacturing, healthcare, financial services, and government sectors. Overall, the technology industry was revealed to have the second-highest proportion of applications that contain security flaws, at 79 percent, making it marginally better than the public sector at 82 percent. The tech sector lands in the middle of the pack when it comes to the proportion of flaws that are fixed.

Encouragingly, when tech firms do discover flaws in their applications, they are comparatively fast to reach the halfway point of remediation. In fact, the sector boasts industry-leading fix times for flaws discovered by static analysis security testing (SAST) and software composition analysis (SCA). While this is a laudable accomplishment, the industry still takes up to 363 days to fix 50 percent of flaws, suggesting there is still ample room for improvement.

Eng added, “Log4j sparked a wake-up call for many organizations last December. This was followed by government action in the form of guidance from the Office of Management and Budget (OMB) and the European Cyber Resilience Act, both of which have a supply chain focus. To improve performance in the year ahead, technology businesses should not only consider strategies that help developers reduce the rate of flaws introduced into code, but also put greater emphasis on automating security testing in the Continuous Integration/Continuous Delivery (CI/CD) pipeline to increase efficiencies.”

Server configuration, insecure dependencies, and information leakage are the most common types of flaws discovered by dynamic analysis of technology applications, which broadly follows a similar pattern to other industries. Conversely, the sector exhibits the highest disparity from the industry average for cryptographic issues and information leakage, perhaps indicating that developers in the tech industry are more savvy on data protection challenges. 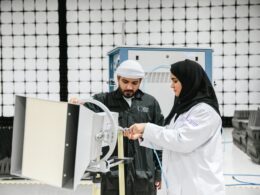 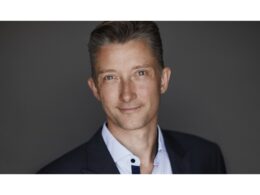 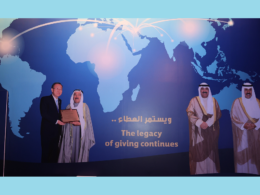 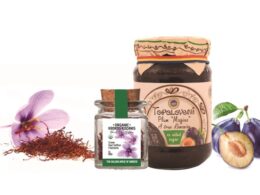 DUBAI, United Arab Emirates — During the restaurant weeks action that took place on 3-12/12/2022 in several restaurants…
bySarjatha Shahinlal
No comments