Dubai, United Arab, Emirates — Following months of political turmoil within the country, and a much-welcomed recent shift towards stability, the Iraq Stock Exchange (ISX) saw a slight dip in the market in November. During the month of November, Rabee Securities Iraq Stock Exchange Index (RSISX Index), largely accepted as a benchmark index in the market, decreased by 4.3% in USD terms, both because the depreciation of Iraqi Dinar by 2.0% against the USD and the decline in share prices of Baghdad Soft Drinks  -5.3% and Asiacell -4.5% which were partially offset by the increase in Mansour Bank +12.5%.

The share price of Bank of Baghdad the largest weight in the index, was stable during the month which limited the decline in the index, as well.

Mrs. Tugba Tan Karakaya, Analyst at the Research Department of Rabee Securities, commented, “Both the Industry and Banking Sectors played a major role in trading during November 2022, constituting roughly 64% in total trading. As the country continues to shift to a more stable geopolitical situation, we anticipate increases in demand on the ISX, in the upcoming first quarter of 2023.” 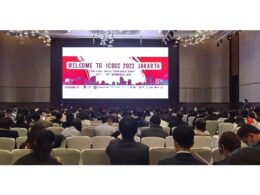 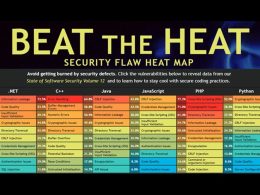 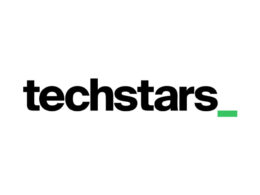 BOULDER, Colo. — Techstars, one of the largest pre-seed investors in the world, in collaboration with the Ministry…
bySarjatha Shahinlal
No comments