Dubai, United Arab Emirates — DNA, which operates from within Choueiri Group – the leading media representatives in the Middle East, recently announced their latest appointment as the Exclusive Media Representatives for the Alsumaria TV Network in Iraq.
The tie-up which officially became effective as of January 1, 2023, is envisioned to be operative for an initial period of five years and will witness DNA effectively taking on commercial Advertising sales across a variety of media platforms from the premier Iraqi media house, including Alsumaria TV, SUMER FM, Alsumaria News and Alsumaria App.

Alsumaria which has served as an independent Iraqi Satellite TV Network since its establishment in 2004 boasts today highly skilled team of media and broadcast specialists across Iraq, Lebanon, UAE and Jordan.

Alsumaria enjoys a vast line up of in-house produced programs and shows hosted, starred, directed, and produced by talented professionals.

Commenting on the new partnership with DNA and Choueiri Group, Chafic Tabet – Chairman and CEO Alsumaria Group stated that “Poised for the next stage in our evolution, we are confident that in Choueiri Group we have found partners who not only possess the experience and expertise to drive our success to the next level, but also the passion and commitment to truly support independent media publishers such as ourselves. We are very optimistic about the future, and Choueiri Group’s support adds to that enthusiasm”.

Choueiri Group’s Chairman and CEO, Pierre Choueiri, also expressed great hopes for the new tie-up and stated that “At Choueiri Group, our engagement with Alsumaria is a source of great joy and excitement. Firstly, we are delighted at the long term prospects of our agreement, which allows us the requisite timeframe to take Alsumaria to the next level of commercial success with regional advertisers and brands. Secondly, this partnership is aligned with our firm belief in the importance of the Iraqi market and its vast potential. We are confident that Alsumaria will serve as an essential vehicle for developing this market. 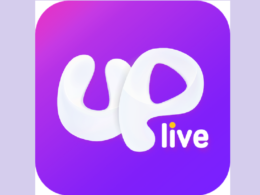 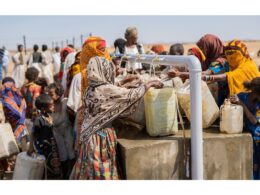 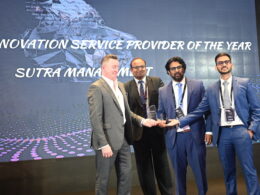 Dubai, United Arab Emirates – While banks have made significant progress in leveraging AI in risk management and…
bySarjatha Shahinlal
No comments