DUBAI, United Arab Emirates – Peru’s participation in Expo 2020 Dubai culminated with a major achievement at Expo 2020 Dubai: the Peru Pavilion was awarded Gold for Self-Built Pavilion in Category B (between 1,750 and 2,500 M2). This top prize rewarded the “Timeless Peru” concept, an exciting synthesis of Peru’s historical, multicultural and mega-diverse richness, reported the Commission for the Promotion of Exports and Tourism, PROMPERÚ.

The BIE Day Awards Ceremony, held in the Jubilee Park of the Dubai Expo, was organized by the International Exhibitions Bureau. A total of 51 Gold, Silver and Bronze Awards were handed out and Peru was the only South American country in the event awarded with Gold.

“The selection of the winners of the Official Participants Awards fell to an international jury of nine international and Emirati experts, who made two visits to each of the national pavilions, in January and March 2022. These awards celebrate those who have made significant contributions to the success of the Universal Exhibition,” said Antoine Bourdeix, director of communications at the BIE.

The 2500 meters of built area of the Peruvian pavilion were visited by influencers, Emirati television, and international reporters, who were pleasantly surprised by the compendium of Peruvian culture and biodiversity. The reports from CNN, Khaleej Times and Gulf News highlighted the valuable concept of the Peru pavilion and the cultural and musical expressions of the country embodied by the Ayacucho guitar and the scissors dance.

Abu Dhabi’s The National newspaper included Peru in its article “Expo Dubai: five fantastic pavilions that you should not overlook” and the Emirates Woman magazine mentioned Peru in the list of the most beautiful pavilions of the exhibition. These recognitions were recently endorsed by winning EXHIBITOR Magazine’s World Expo Awards in the category People’s Choice Voting, where the Peru Pavilion was elected over 550,000 visits from readers and Expo enthusiasts who cast their votes. Likewise, Peru led the positive comments among Latin American countries in the official mobile application of Expo Dubai used by the visitors to rate their experiences in the national pavilions.

The participation of Peru was organized by the Ministry of Foreign Trade and Tourism (MINCETUR) through PROMPERÚ, and had the commitment of talented Peruvians, as well as the support of DP World, Pisco 1615, Flo Trading, Modenart Perú, Terracota Lab and Adolf Finseth. 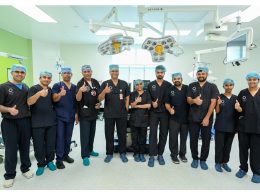 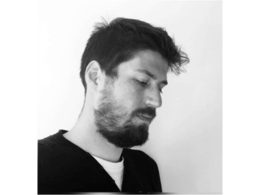 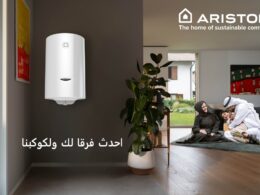 Riyadh, Saudi Arabia – The growth of the hospitality industry in Saudi Arabia has resulted in rising demand…
bySarjatha Shahinlal
No comments 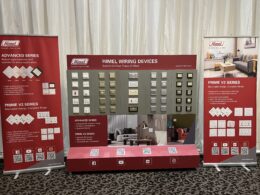